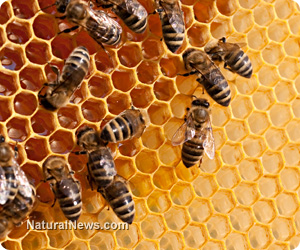 Worldwide beepopulation decline has motivated recent action by governments and activists. On April 29, the European Union announced a two-year suspension of three neonicotinoid insecticides, or “neonics,” that pose “high acute risk” to bees. The ban was demanded in a large campaign by Greenpeace,Friends of the Earth, and other environmental groups, along with more than 2.5 million people who signed a petition in support. On July 16, the EU added fipronil, another pesticide linked to bee kills, to the list of restricted chemicals.

One thought on “A safe place for bees: Will the US follow Europe in banning hive-killing pesticides…”