Jon Beauchamp and David Haussman have now both been denied bail over their protest against Arctic oil drilling. They are among 30 activists charged.

“Mr Beauchamp’s lawyer tried to argue overnight that he should be freed because of a heart condition.

Executive director of Greenpeace in New Zealand Bunny McDiarmid says there is a lot happening behind the scenes.

Ms McDiarmid says the piracy allegations are completely inappropriate but Russia could still be considering other more serious charges.

The BBC’s reports that Mr Beauchamp’s lawyer argued he should be set free on bail, there was a hotel waiting for him in Murmansk and a guarantee that he wouldn’t leave the country.

The key legal argument being made by lawyers for the Greenpeace activists is that they didn’t attack a ship so they can’t be pirates.

They argue that the activists were trying to tie themselves onto an oil rig.”

Claims they committed piracy is just unadulterated garbage. Greenpeace activists often move close to the wind, but they protest the lack of human rights throughout the world. In this recent action they protested on the high seas, not in Russian territorial waters. 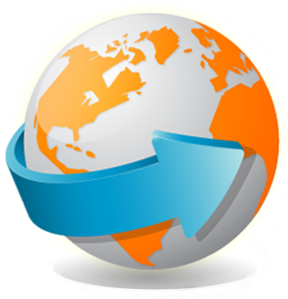