The Sydney hostage drama yesterday where three people died was caused by a lone wolf nutter, not by an organised terrorist group. Police and support authorities all performed well and the situation could have been worse.

The two hostages who died in the Sydney siege have been named as Katrina Dawson, 38, and the manager of the Lindt cafe Tori Johnson aged 34. The gunman at the centre of a 16-hour siege at a cafe in Sydney’s CBD was also killed. 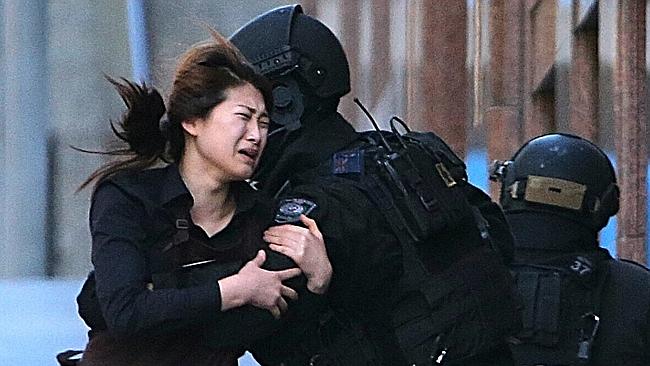 HUNDREDS have taken to an online forum to comfort an Australian who unnecessarily apologised for the Sydney siege yesterday.

One Redditor, usernameAdorkable95, created a Reddit post headlined, “As an Australian Muslim, I just wanted to say I’m sorry.”

“I just wanted to say that I’m really sorry about the situation in Sydney,” the post read.

“Just know that every single Muslim I know…